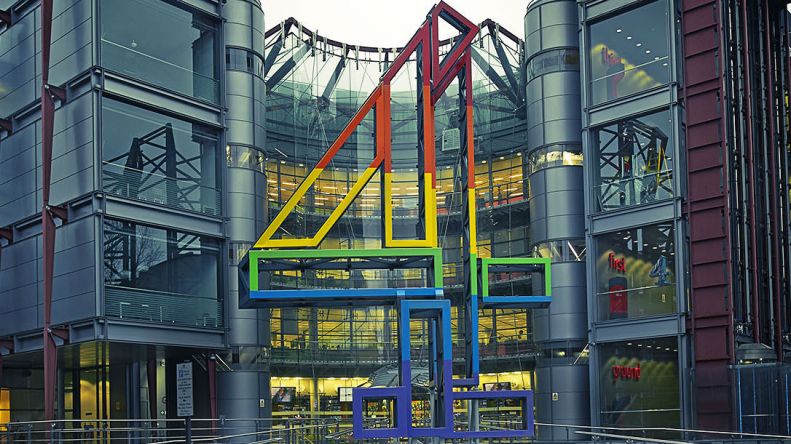 Channel 4 Distribution has today announced a series of new deals for the licence of classic Film4 titles to other UK broadcasters. This is the first time some have been shown on free-to-air TV outside of the Channel 4 network.

Deals with Turner, UKTV and London Live will bring a number of critically acclaimed films from Film4’s catalogue to new channels and audiences.

The films include; 24 Hour Party People, The Crying Game and Shallow Grave (licensed to Turner); Withnail and I and A Private Function (UKTV); and Enduring Love and Velvet Goldmine (London Live).

Also announced today is a deal for multiple hit Channel 4 programmes to be broadcast on UKTV, Sky, London Live and Scripps’ Food Network.

All deals were negotiated for Channel 4 by Holly Newey, UK Secondary Sales Manager.

Carl Pfeiffer, Head of Distribution for Channel 4, said: “Our distribution business has built good relationships with the UK indie production sector and the other broadcasters to whom we sell.  We’re really pleased to bring these high-quality Channel 4 shows and classic Film4 films to these channels and their audiences.”